The Rev. Curt Norman, rector of St. Luke’s, Stephenville, was elected president of the Standing Committee at a brief meeting on the second day of the 32nd Diocesan Convention on November 15, 2014, at the Jack Daniels Club at Globe Life Park in Arlington. 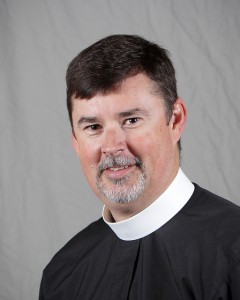 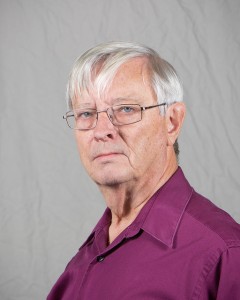 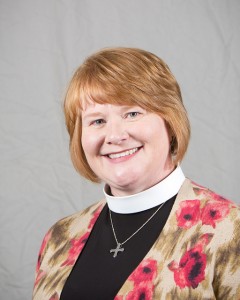 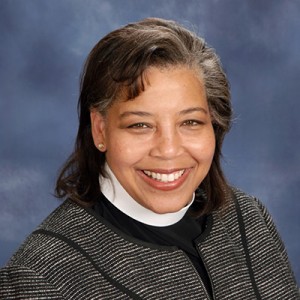 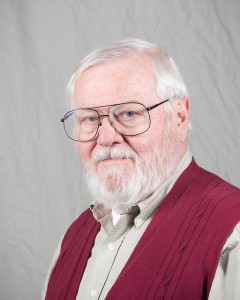 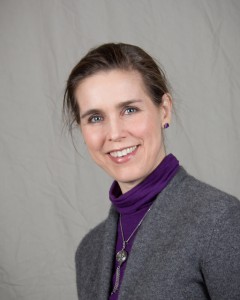 Also in attendance was former member the Rev. Susan Slaughter, retired rector of St. Luke’s in the Meadow, Fort Worth.

Snyder was elected secretary and Normand was named clerk. Members also agreed to continue meeting at 3:00 p.m. on the first Monday of each month at Trinity Episcopal Church in Fort Worth. The next meeting of the Standing Committee will be on December 1, 2014.

All meetings of the Standing Committee are open meetings. Portions of meetings may be designated as executive sessions to discuss matters related to personnel, real estate, or litigation.